Empire Fighting Chance is proud to introduce you to it’s board of trustees who will play a pivotal role in our strategic development as a charity: 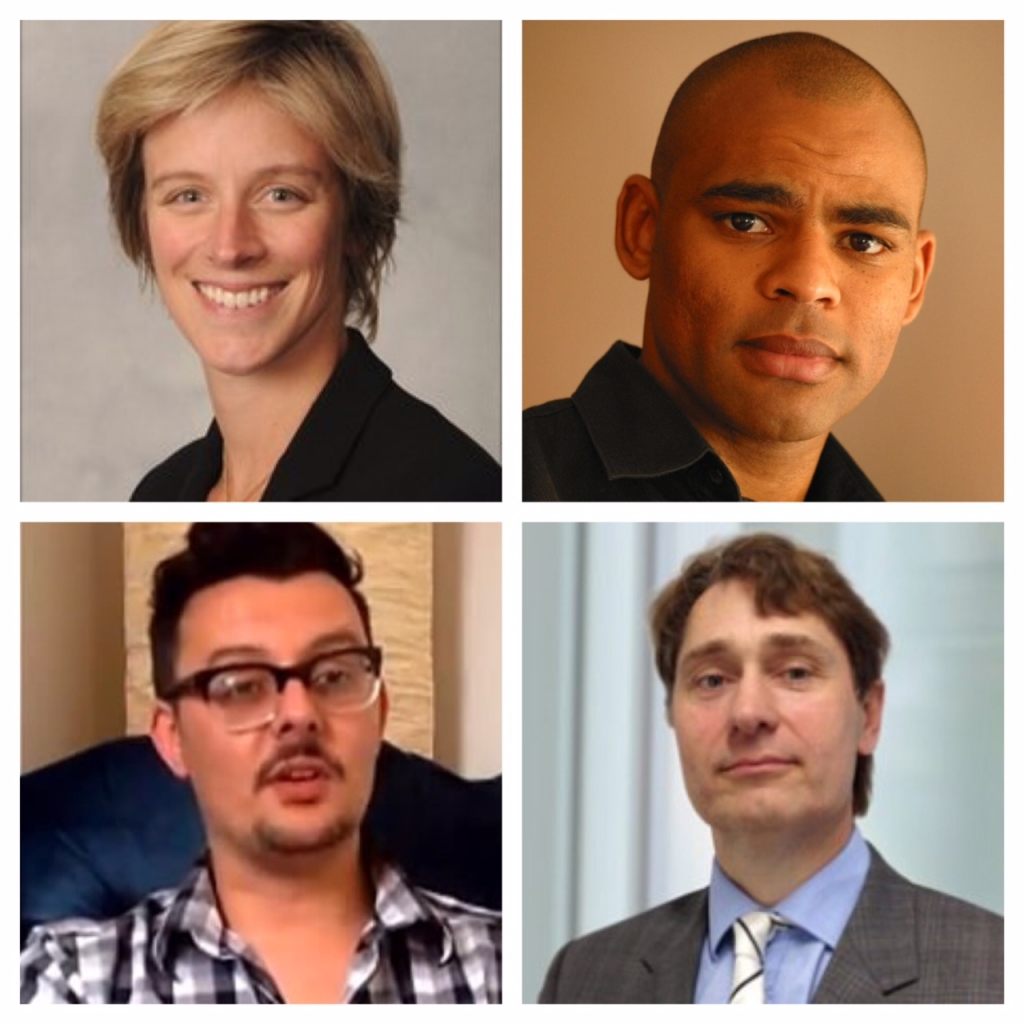 Charlotte has a range of career experience – from charity work to politics, television and sports coaching. Charlotte has previously done work for The Scouts and as Education Associate with The Young Foundation. Before getting selected for Bristol North West MP, she was Special Adviser to then Shadow Education Secretary, David Willetts.

Simon studied Political History at Brunel University and then completed his MA at University College London where he trained in Social Anthropology. In 2013 he was awarded a doctorate from the University of Central Lancashire for his work with young men in St Pauls, researching inner city masculinity, social exclusion and mental health. Simon previously worked in Child and Adolescent Mental Health Services and for NHS Bristol under the Delivering Race Equality in Mental Healthcare Programme.

Marvin was born and raised in the local community to become Yale educated.  From Journalist to Local Authority Director to Charity Trustee, I have built a track record of leadership across the political, public and voluntary sectors both in the UK and the United States. I am committed to working for a fairer world by getting political and social economies working better; from the organisational to the neighbourhood to the city to the international level.  My offer is a powerful combination of strategic thinking, the ability to build and communicate stories and ideas and the ability win a followership. I aim to be creative, inclusive and authentic. Marvin recently ran for Bristol Mayor as the Labour representative.

David has had careers in both law and banking rising to main board level. His experience spans a very wide area of financial activities from merchant banking, through public and private sector finance to private banking and wealth management.  He is a visiting senior lecturer on international banking law and the syndication markets at Queen Mary’s, London University.  He is a Trustee of Affinity Sutton Community Foundation that supports inner city social cohesion initiatives.