Empire Fighting Chance have completed their first Alternative Education programme in partnership with St. Matthias Park PRU. The results have been significant in a number of areas.

All of the participants were identified as highly at risk of being excluded from mainstream education or had already been placed in alternative education provision.

On completion all of the participants showed significant improvements in social interaction, self confidence and increased academic performance. One of the participants’ reading accuracy was raised from 9 years 8 months to 12 years 10 months over the course of the programme. A hugely significant improvement was also shown in the mathematics levels of two of the students whose entry level grades were raised from level 1 to level 3. These statistics were verified by their mainstream school on return. All data is available on request.

Since re-integrating back into their mainstream schools we have had great reports on their attendance rates and improved behaviours in the classroom from both the head teacher and inclusion manager. 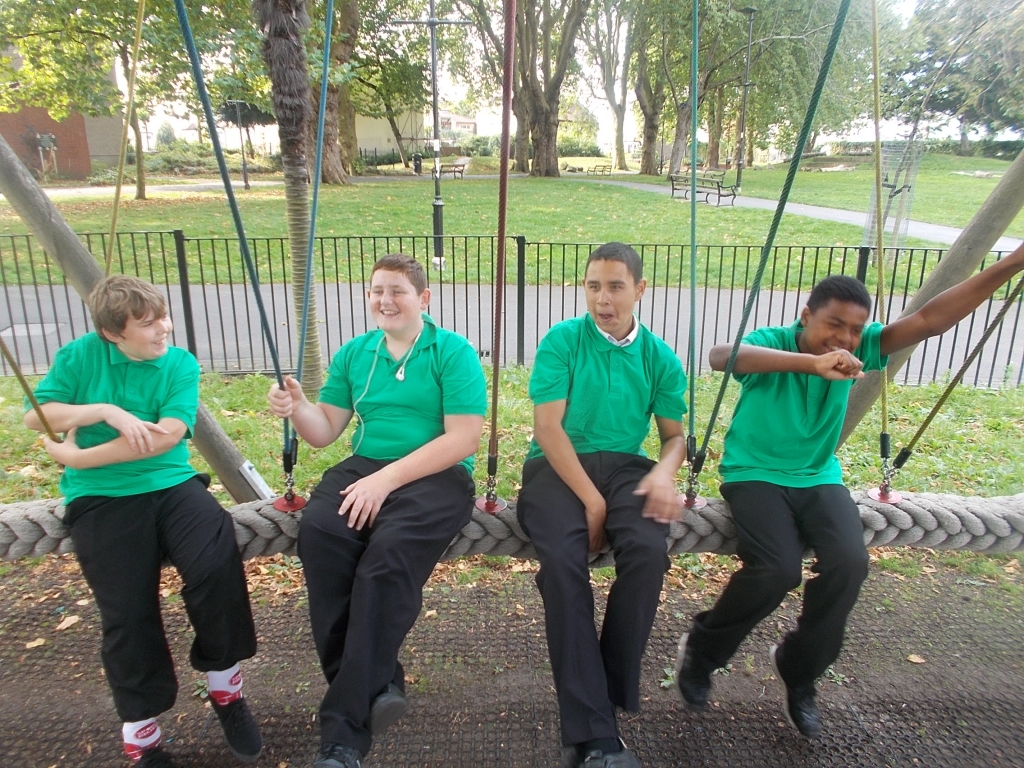