Jamal started with Empire on the One to One Mentoring programme back in August 2015 following a referral from 16-25 Independent People. Jamal had been living in a supported housing unit after living homeless across the country. He worked intensively with Justin on making positive thought changes and gradually began implementing these in his everyday life.

6 months later and Jamal is working in a stable job at a Royal Mail sorting office, he has also enrolled on a forklift truck driving course and will be completing his first aid course with Empire this Saturday. Jamal has also moved on from the supported unit to shared housing. He dropped by today to thank Justin all of his help. 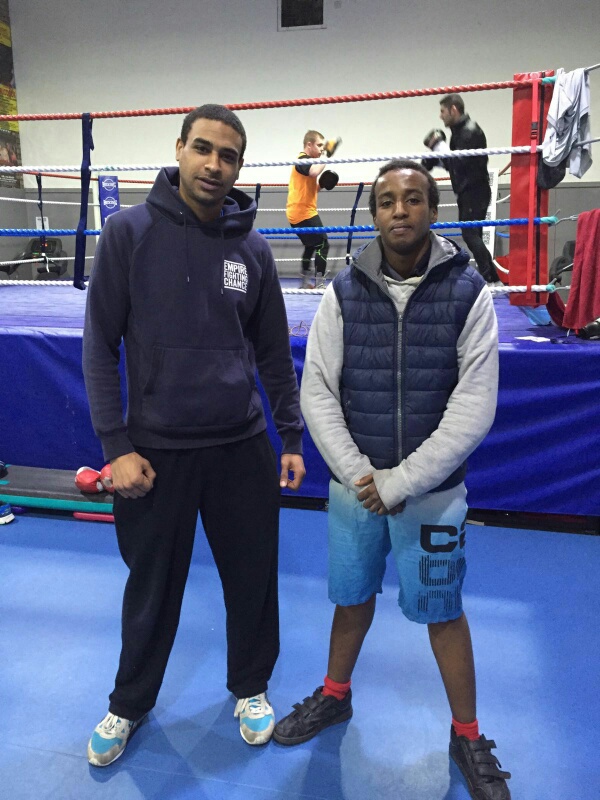