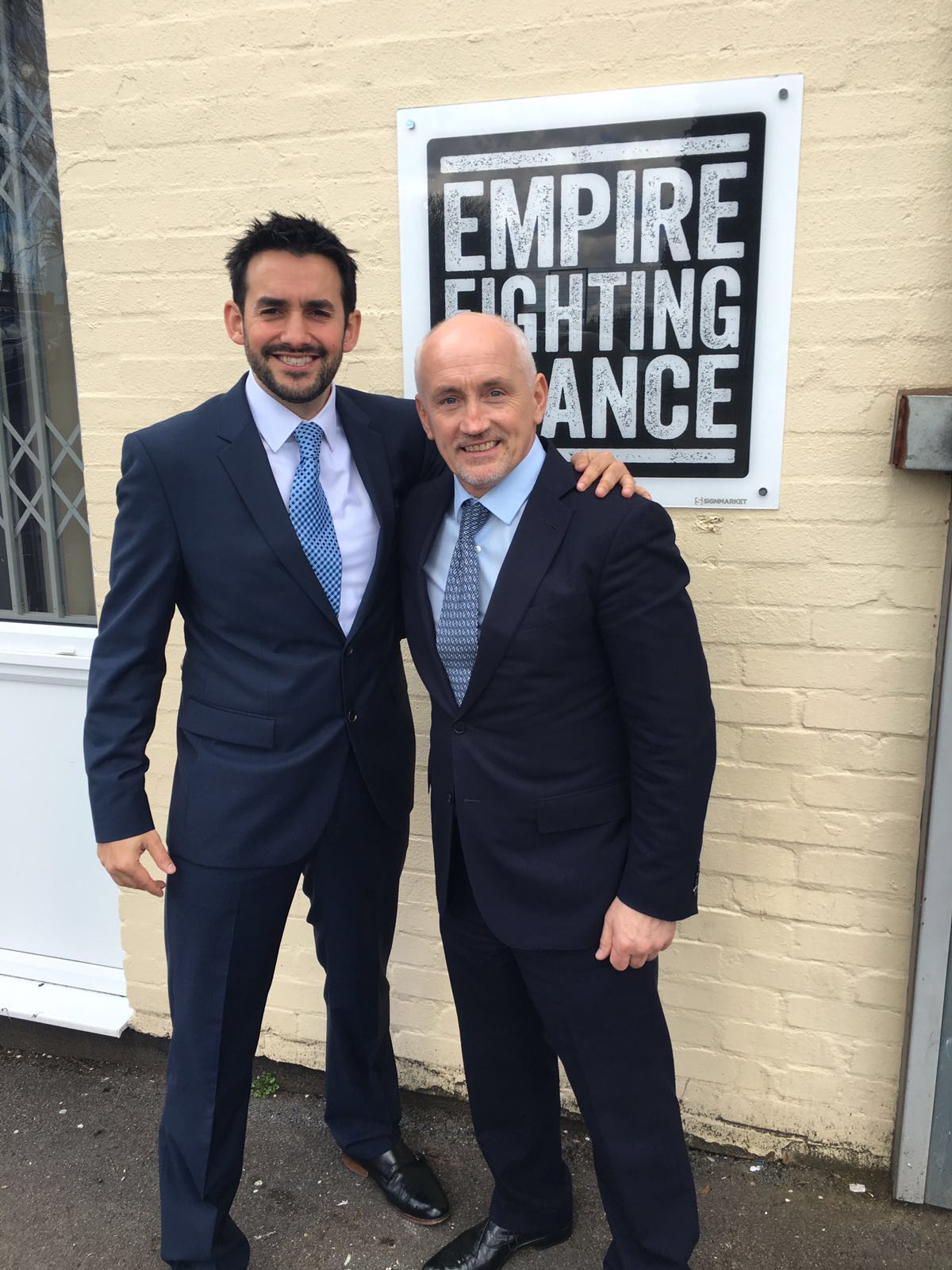 Boxing hall of famer Barry McGuigan took time out of his day to visit Empire Fighting Chance. Barry called by the gym to meet fans and young people including some of Empire Amateur Boxing Club’s best young boxers.

“It is an inspiration for our boxers to meet a legend of the sport like Barry McGuigan, he is instantly recognisable across the UK and I’m sure the young people will gain inspiration seeing his signed poster on the wall encouraging them to train hard.” 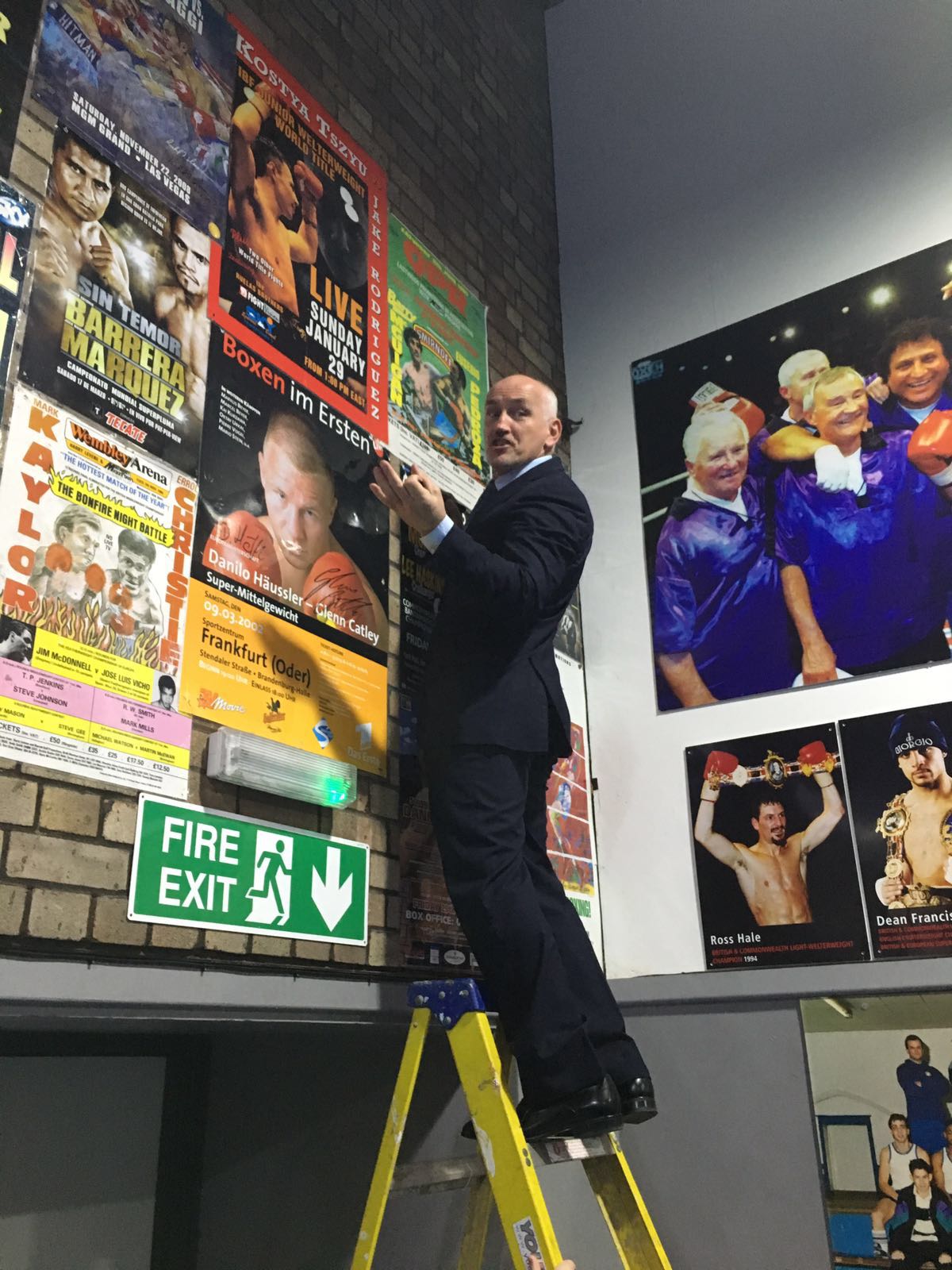