Champion Of The Month – Gio Davino

Gio is our champion of the month for the dedication and commitment he has shown to his training and the positive changes in attitude that he has displayed. Gio who trains with Empire amateur club was referred to the one to one programme after struggling with some aspects of school and those around him felt that he was lacking some confidence and direction.

Gio is now in the 8th week of the programme and has shown a real positive change in his attitude towards school work which has been recognised by his teachers. He is now on track to achieve better grades than he was predicted at the beginning of the school year. Gio and his coach have formed a strong relationship and Gio has been described by his coach as “the hardest working and most disciplined young person I have ever worked with.”

We wish Gio all the best for his upcoming GCSE’s and Empire will be there to support him along the way. 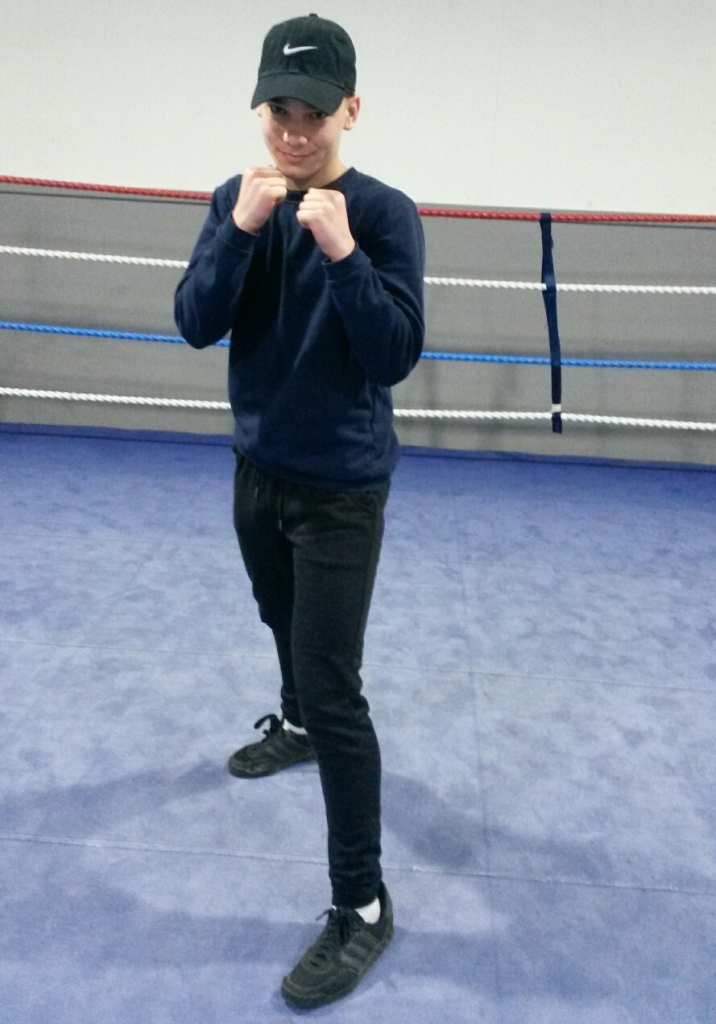