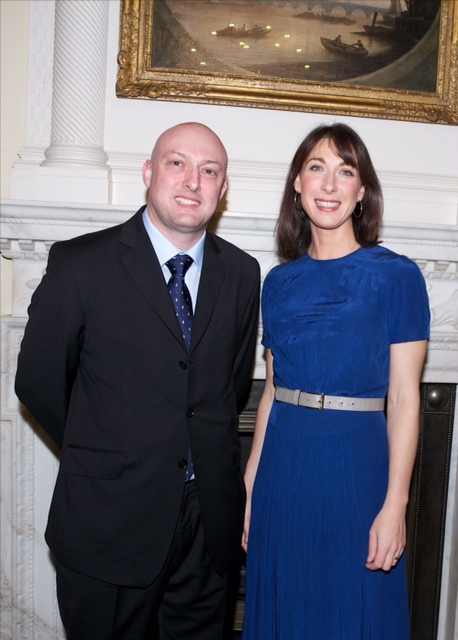 Conservative MPs and prospective parliamentary candidates were asked to nominate any potential charity champions for the event and Martin was chosen.

The nomination was made by Bristol MP and Empire Trustee Charlotte Leslie. Charlotte is a massive supporter Empire Fighting Chance and amateur boxing because of the way it transforms lives.

Empire have just completed the move to The Mill in Easton where the school and one to one programmes will be expanding with a focus on nurturing and developing the young people back into mainstream education or full time employment.